Home » Community in context of Covid-19

Community in context of Covid-19

Community is defined by google as “a group of people living in the same place or having a particular characteristic in common.” It has played an integral role in the development of humans fuelling our rise from being hunters & gatherers to the top of the food chain in a mere span of 10,000 years – a blink of an eye on the evolutionary timescale. Prof Yuval Noah Harari, in his famed book Sapiens, argues that the key reason for this unprecedented rise has been our ability to work in teams, which in turn stems from our ability to tell and believe in stories. This is what led to agriculture, cities, religions, and science!

Ironically, however, in the last couple of centuries, the power of community enabled us to create a series of new toys that pushed the community itself to the back seat. Industrial revolution, free-markets, and technology made interactions with the community increasingly optional. The idea of self, career, and lifestyle took an increasing share of our mind space leaving just about enough room for even close family and friends.

COVID-19 has smashed this equilibrium. Besides being the first global issue of its scale and urgency, its communicable nature has brought the focus back on the collective. I’ve been wondering how this shoved-down-our-throats comeback of the community would pan out. And in doing so, I started thinking about my own interactions with the community thus far.

I started off on this thought train with the one thing that is closest to my heart – exploring places and sharing its stories. A fair amount of work that goes behind this is done in isolation using the aforementioned toys – reading books and internet to understand the place’s history & culture, wandering through its alleys to soak in the vibe, sitting down with a notebook/computer to connect the dots. But then, the real fun part is actually the interaction with the people living in those places – to understand what the place is today, perspectives from different walks of life that are often hard to find inside books, and folk tales – which in India are endless! Connecting these bits with what’s to be found in stage 1 is where the magic really starts happening

To illustrate this point, let’s consider the case of Gautameshwar Mahadev temple – one of the places we visit on our Essential Varanasi walk.

The nameplate of the temple reads “Kashi Khand ukt”. Now, Kashi Khand is a book composed during the 13th century, which consists of several sacred shrines of the city from those days. The book was an effort by the city’s scholars to ensure the survival of these temples’ legacy during a period when the city was facing constant invasions – led by kings of newly established Delhi Sultanate. When stability returned in Varanasi, starting from the reign of Marathas in the 18th century, several of these shrines started getting rediscovered, courtesy the Kashi Khand. Today, there are several temples in Varanasi belonging to this elite category which are scattered across the gallis. Gautameshwar Mahadev temple itself was restored in 1886 by the then Maharaja – Ishwari Narayan Singh.

Now, this was the information we had found from our isolated research. During the interactions with the temple’s Pandit Ji – we learned of an interesting legend associated with the temple, according to which the information of the temple’s whereabouts had been revealed to the Maharaja in a dream by Lord Shiv himself. Some more digging up revealed that the Naryana dynasty to whom the Maharaja belonged claimed its descent from Rishi Gautam, who is believed to have established this Shiv temple during mythological times – hence the name. So we hypothesized that upon discovering the name of the temple in Kashi Khand, the Maharaja would have taken up the cause of its restoration to reaffirm their legacy. And quite likely as the news of the whole incident would have spread, Chinese whispers would have ensured that the piece of the temple’s location coming from the book would have been replaced by enthusiastic tellers with the more fascinating version of a dream featuring Shiv – who is himself a great pursuer of learning (the discoverer of Yoga, Music, Dance!).

This phenomenal tale of how myth stems from history has lit up so many faces when they’ve heard it while sitting in the temple premises. And it is courtesy of the interactions with the community that we could discover this and countless gems.

It is also in large part thanks to the community that a fantasy of 2 people wanting to explore India has turned into a reality involving 20 storytellers, 100+ artists, 100s of school students, and 1000s of explorers from across 50 countries. We’ve been increasingly trying to leverage this power of the community which has led to some really cool Works in Progress – such as

It’s not very difficult to see what makes communities such bountiful trees. There’s so much one can potentially learn from peers. More hands on board also multiply the power to reach shared objectives. And in times when you’re lacking motivation, you find it from the collective. Coming back to the new toys which had sidelined the role of community – namely industrial revolution, free markets, and technology – these very toys can unleash its power in an unprecedented manner if only we learn to play with them the right way!

At a personal level, this exercise of thinking about our association with the community has been so fulfilling that our team has decided to do it more often – community members from the present as well as the past, and from different walks of life. And we aim to bring out the resulting stories to share the fun – and hopefully rope you, reader, into our community so we can learn and grow together 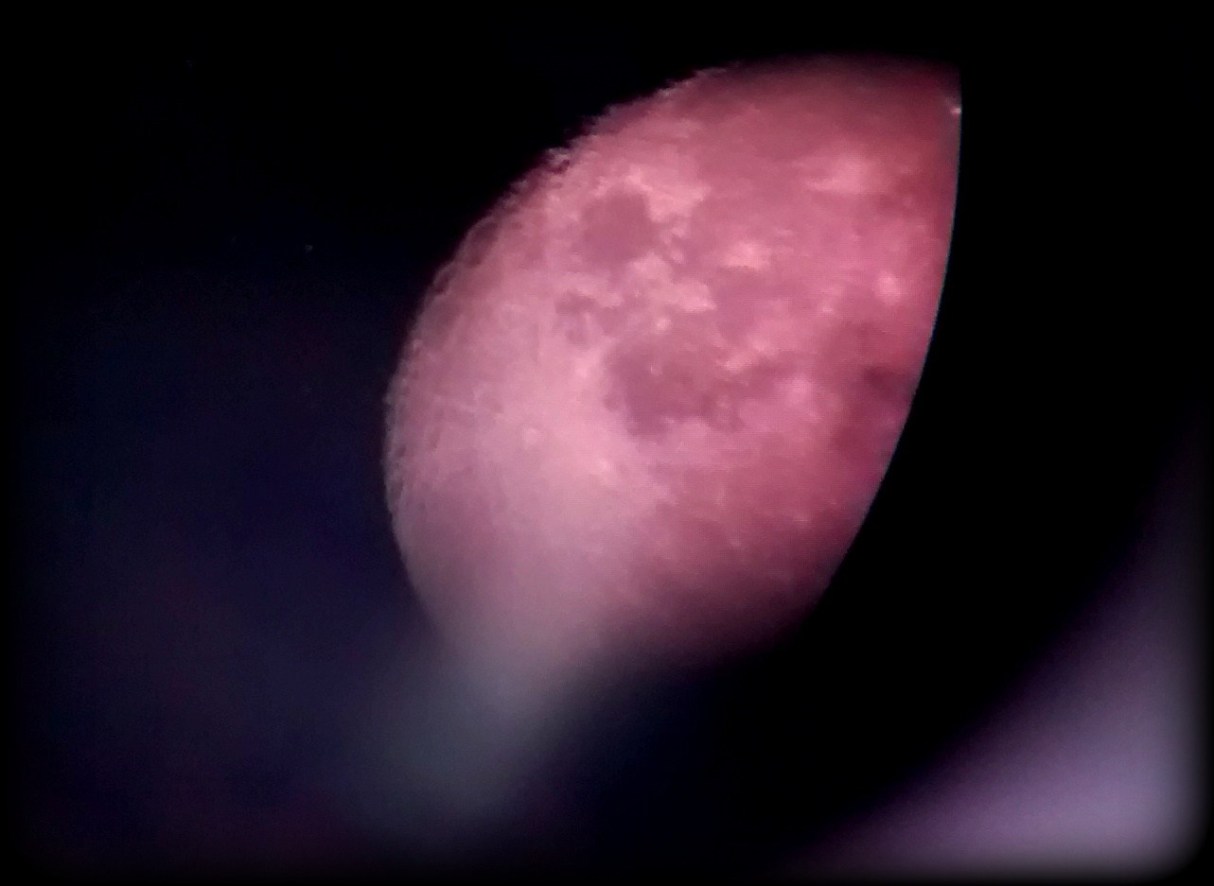 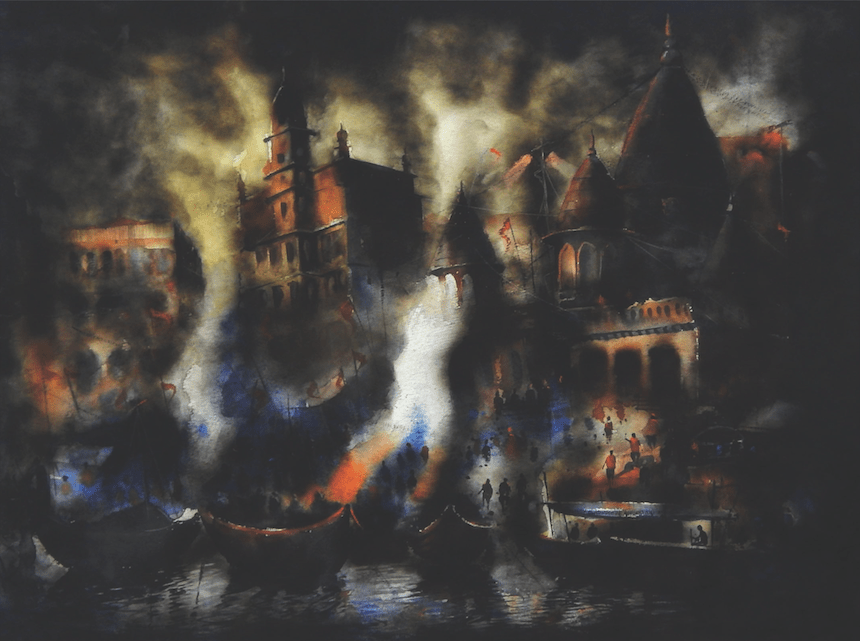 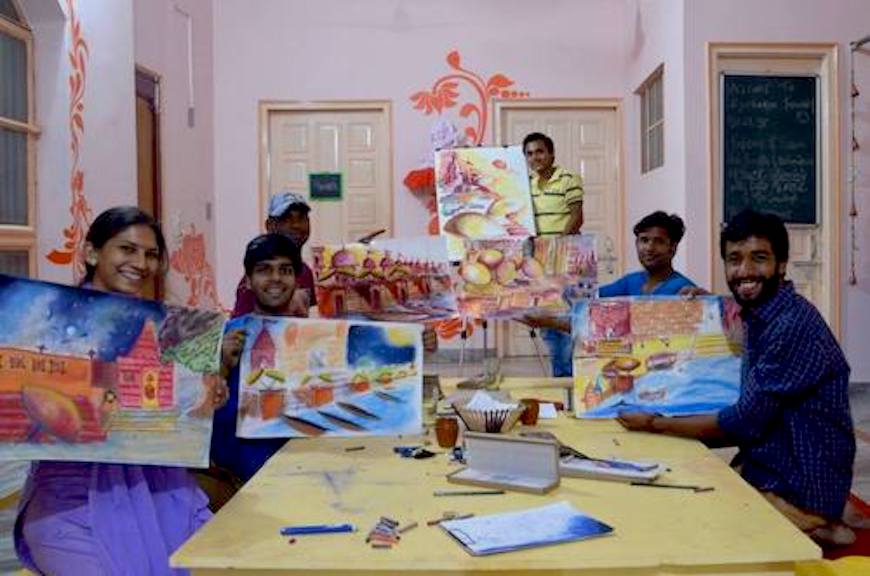 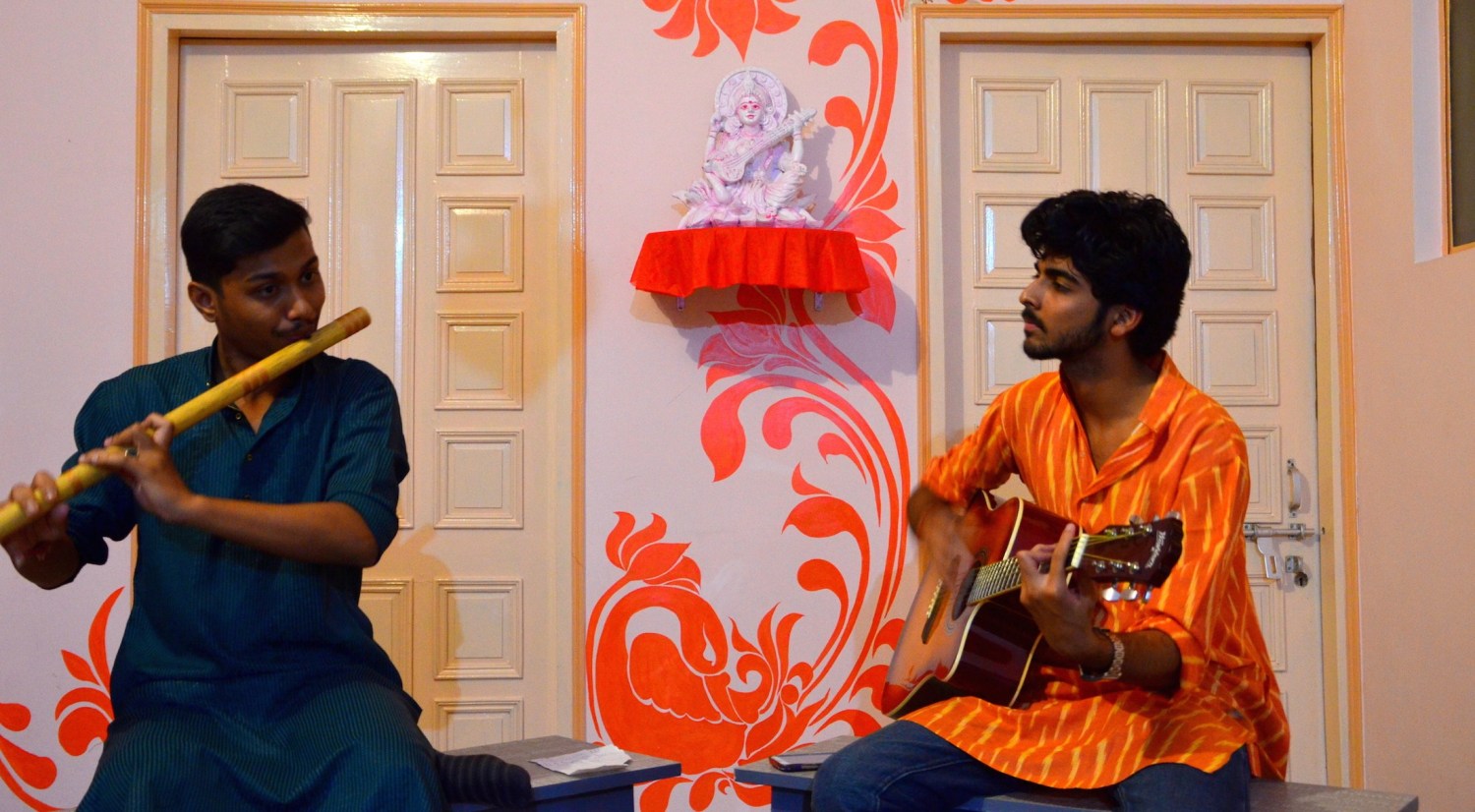 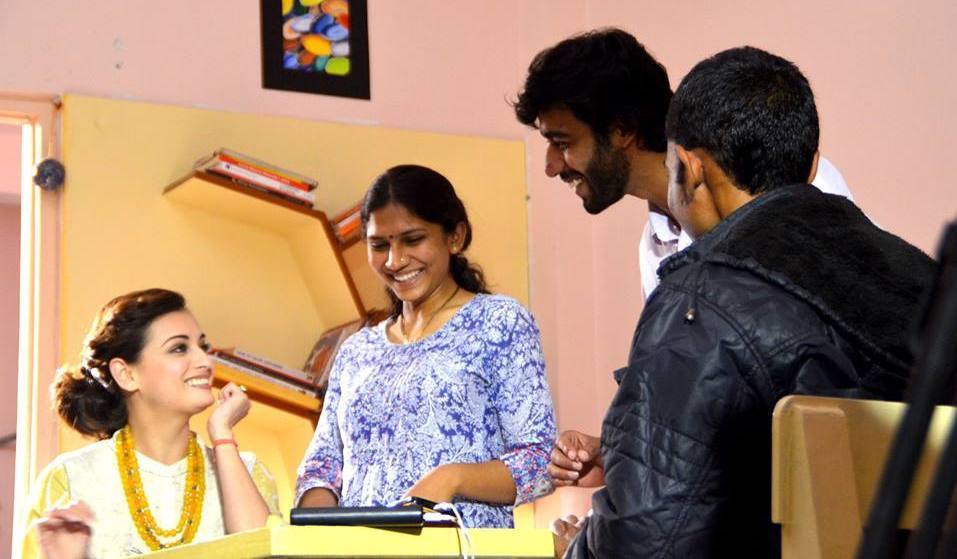 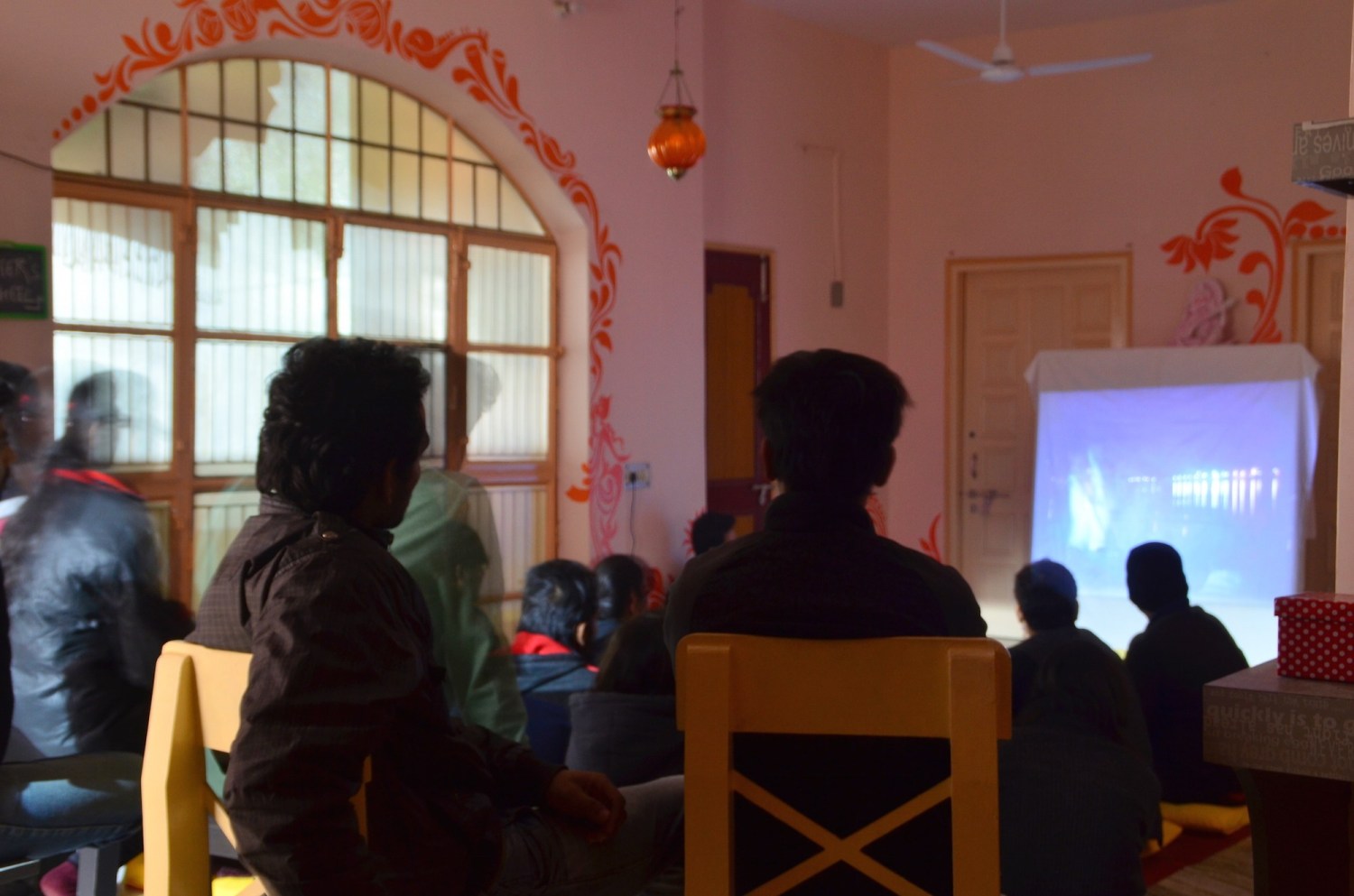 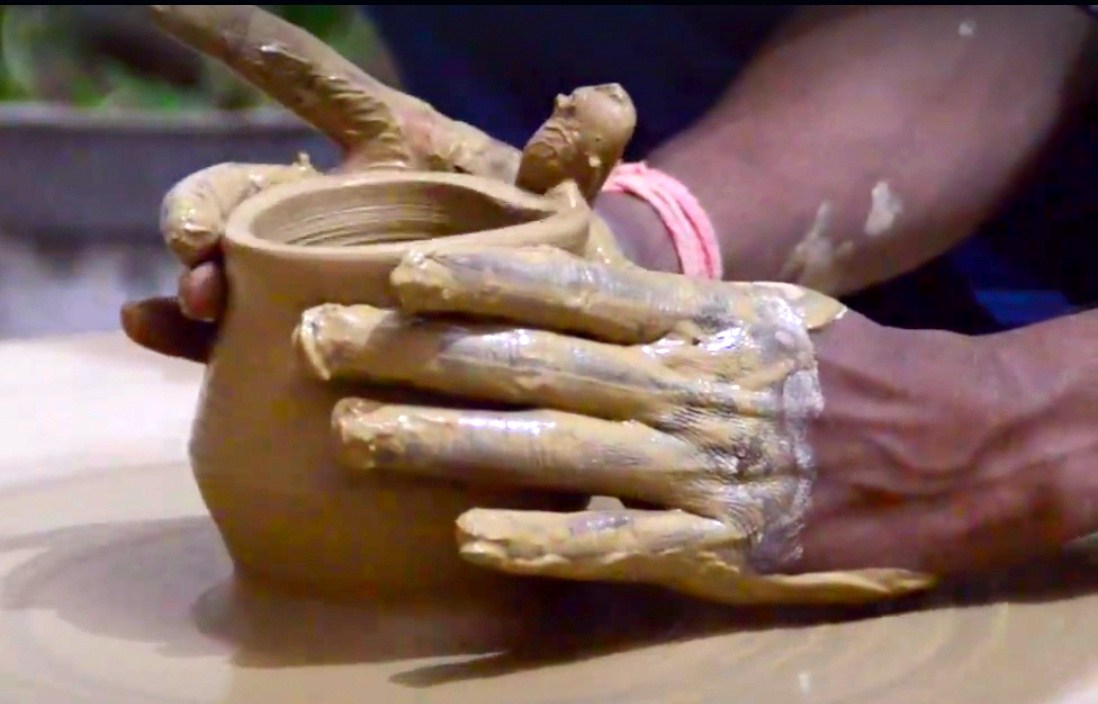 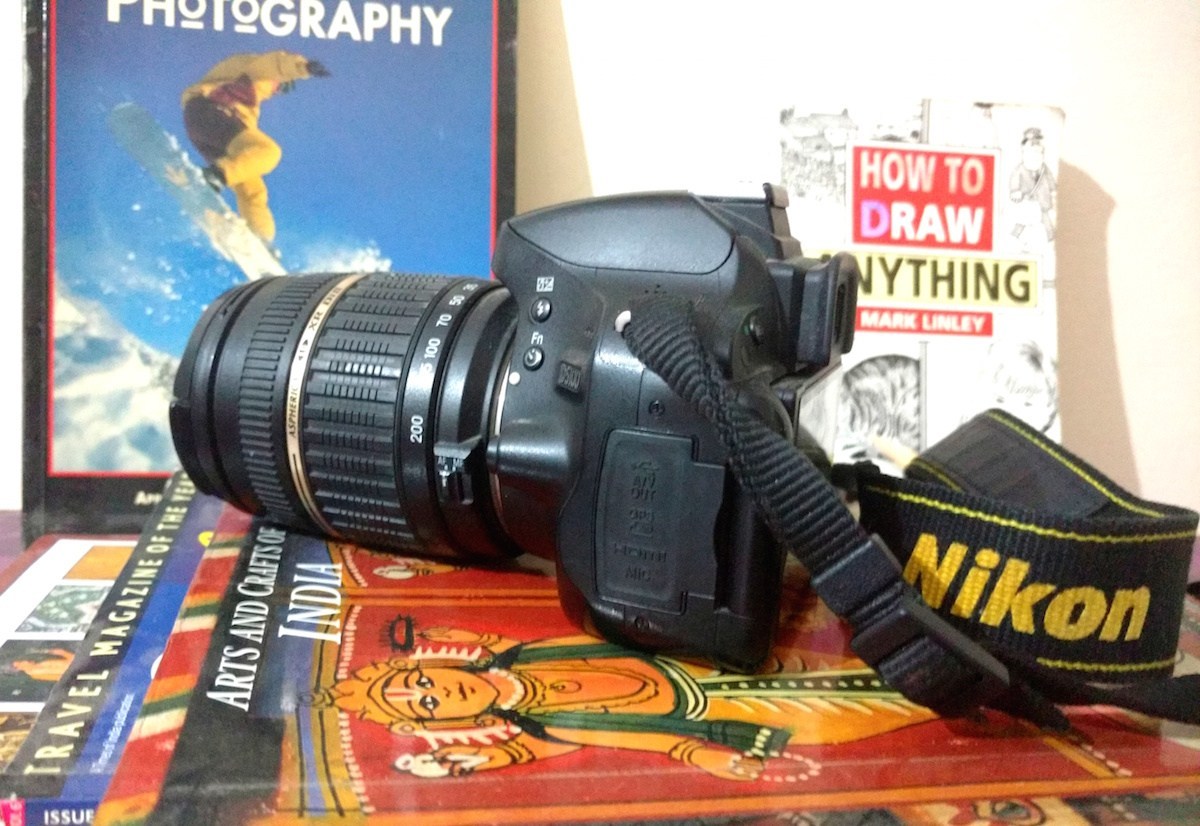 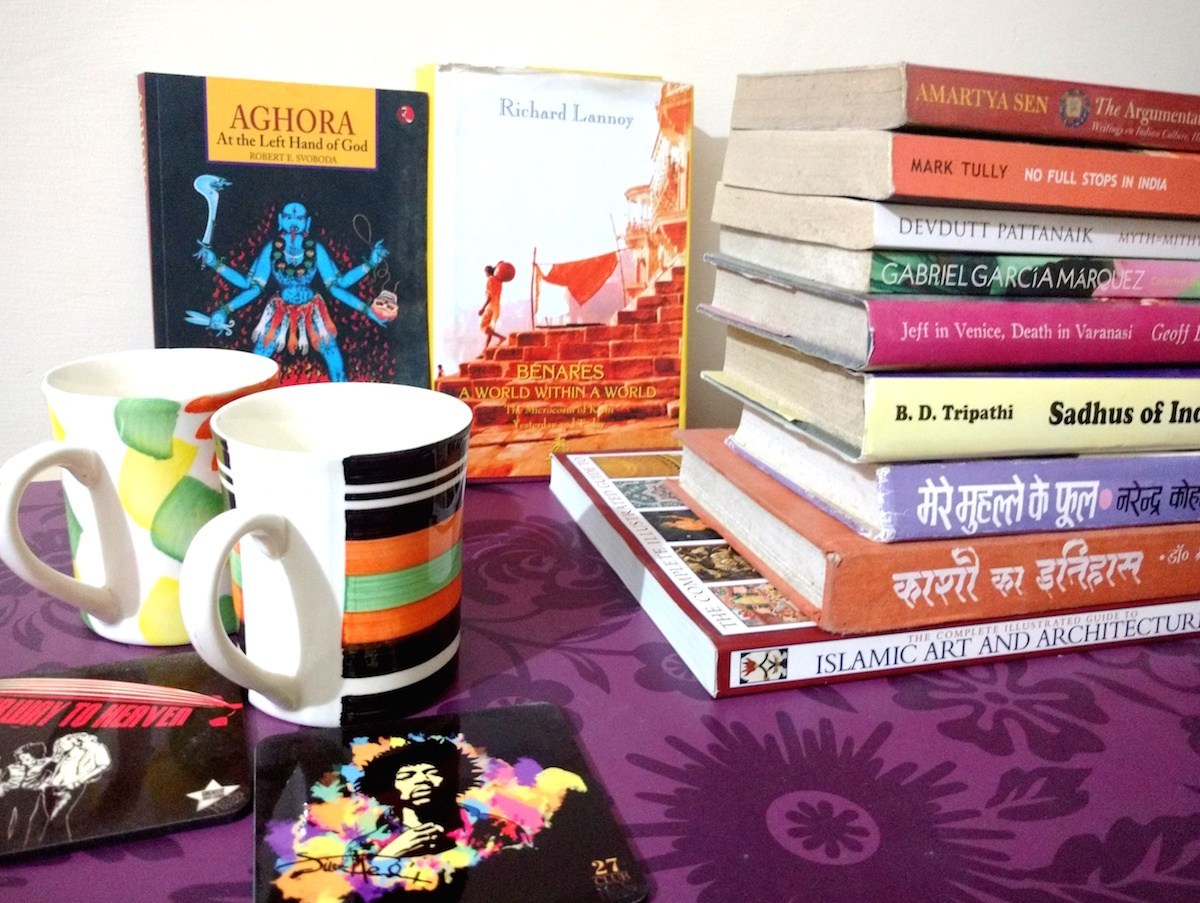